Luigi Mantegna is a professional boxer. His record is 60 defeats on 63 matches.

In the U.S. he would be defined as a “journeyman”, a boxer willing to step on a ring wherever and with whoever, often with no adequate preparation, called upon to lose, used to launch somebody’s else career.

Despite the impressive number of defeats, Luigi fights on the ring with extraordinary courage and dignity, proud to have never lost to a K.O., and to have never saved his energy within the four ropes. When he is not on the ring, Luigi gets invited to clubs on party nights, and he transforms into “Dj Louis”, a Dj and Caribbean dancer, sought after and appreciated in southern Lazio.

Beside music and boxing, every day Luigi works at food markets as a peddler and helps with family farm activities. He lives with his partner Tiziana in Ceccano, Frosinone, where he was born and raised. 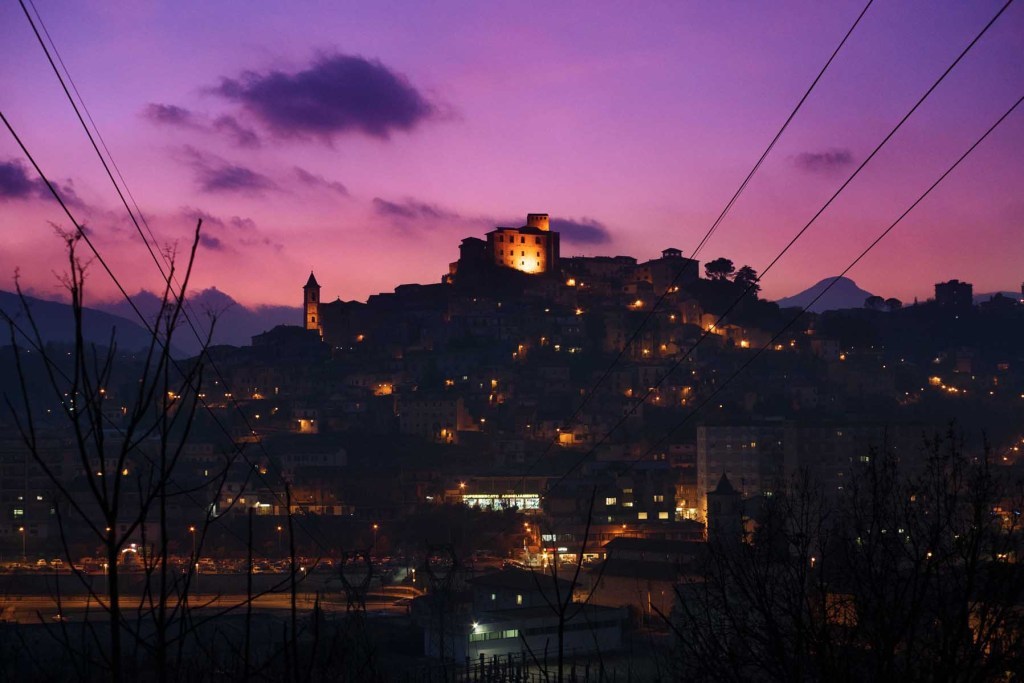 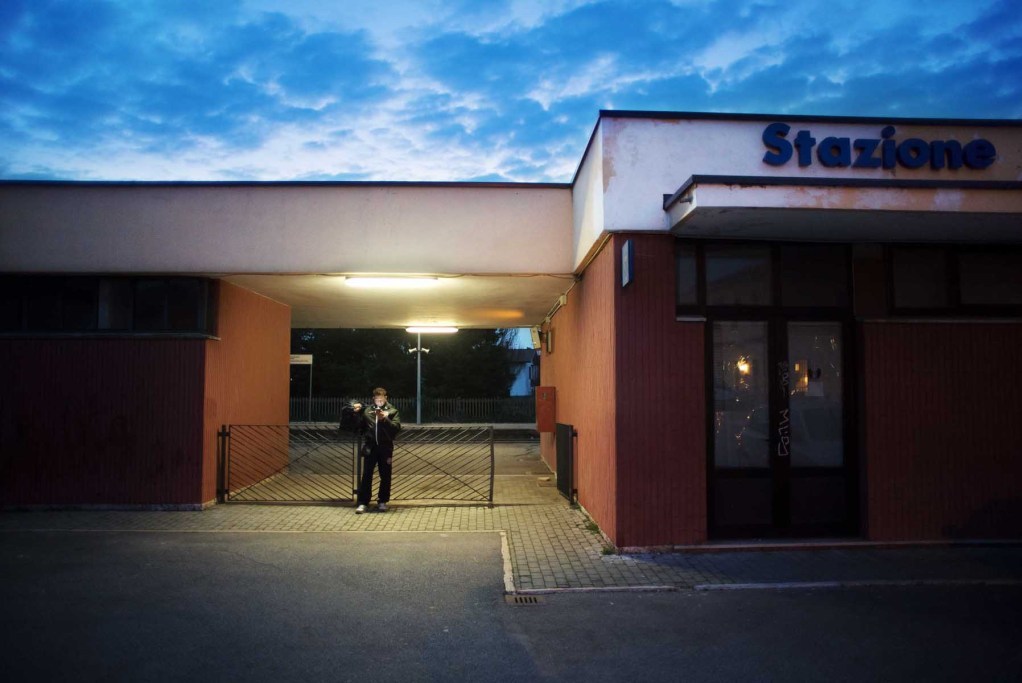 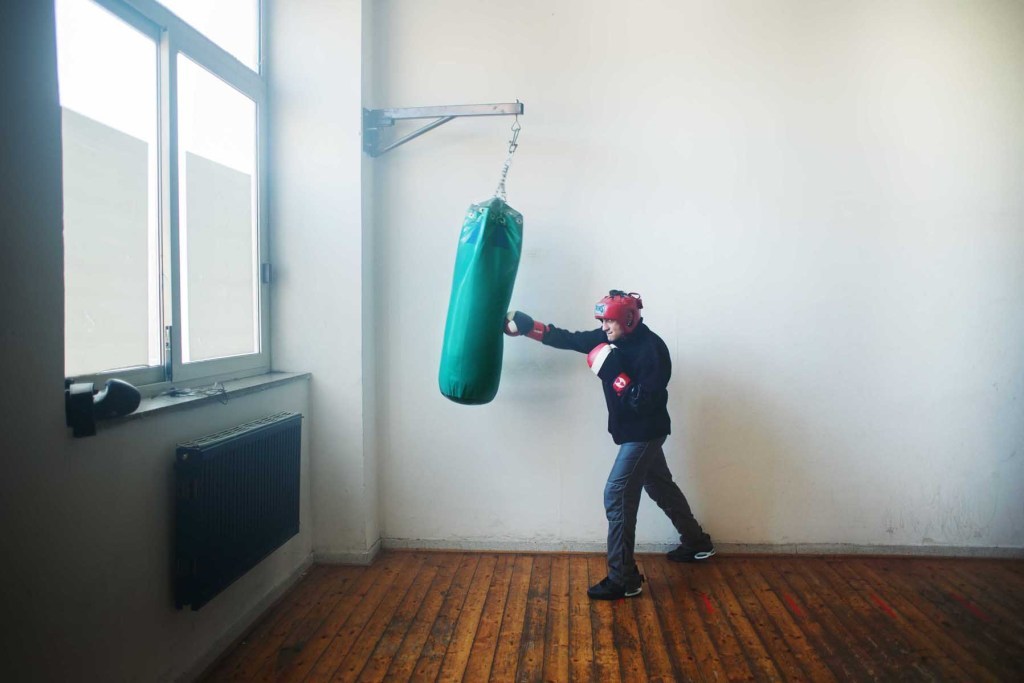 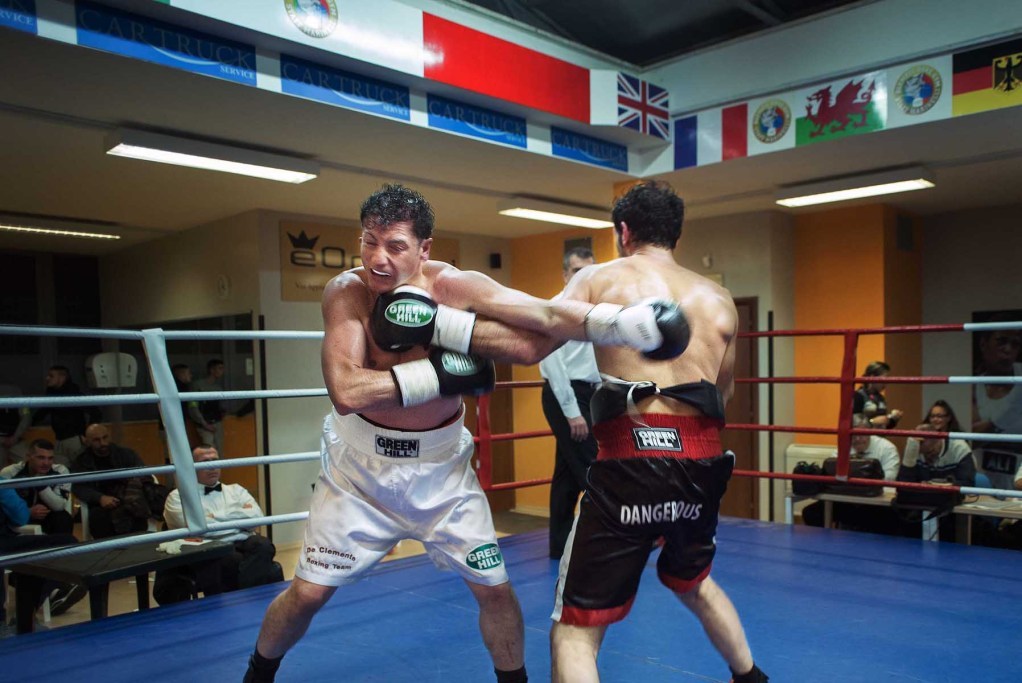 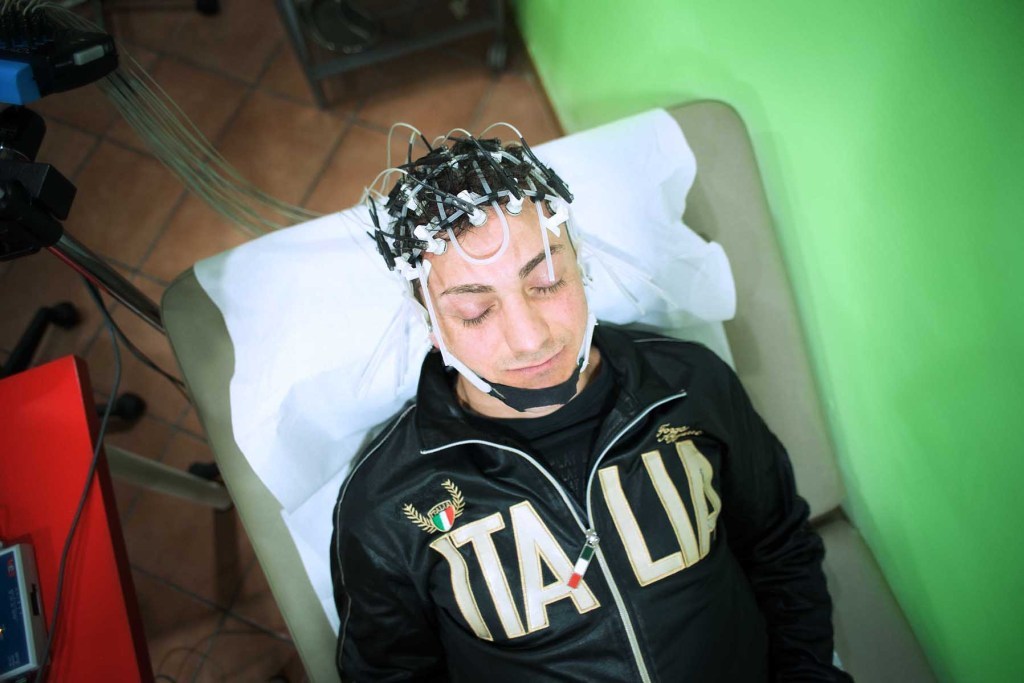 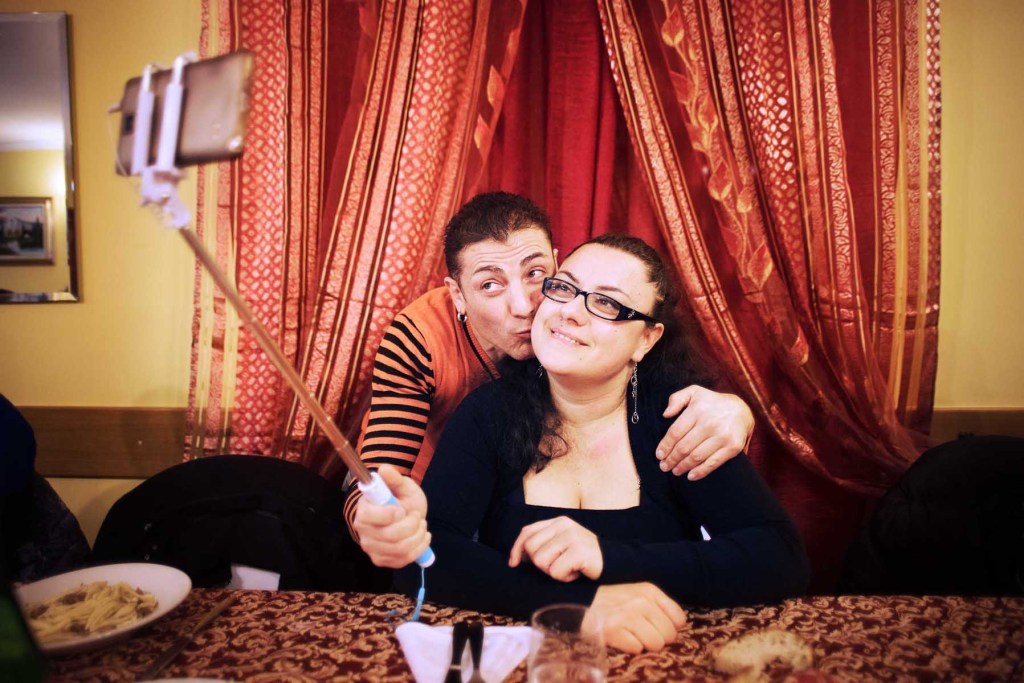 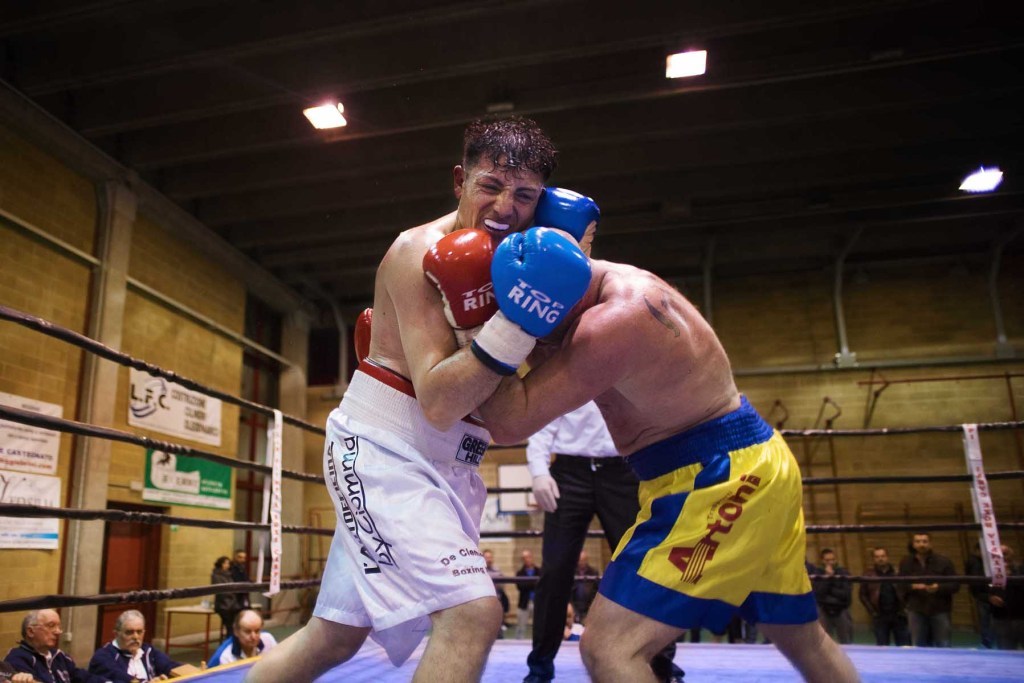 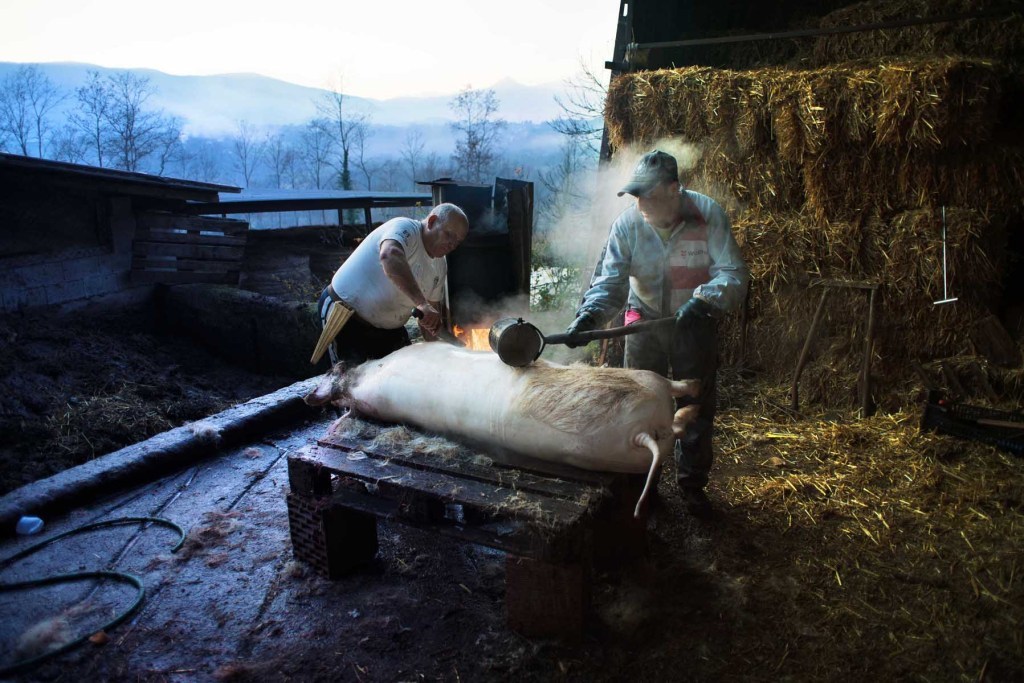 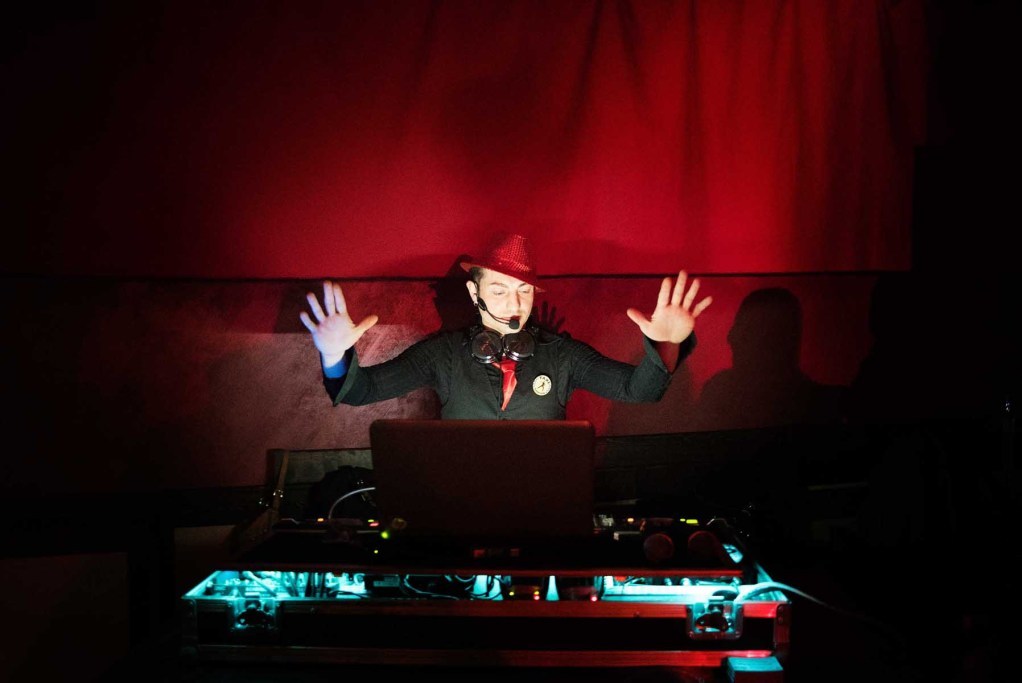 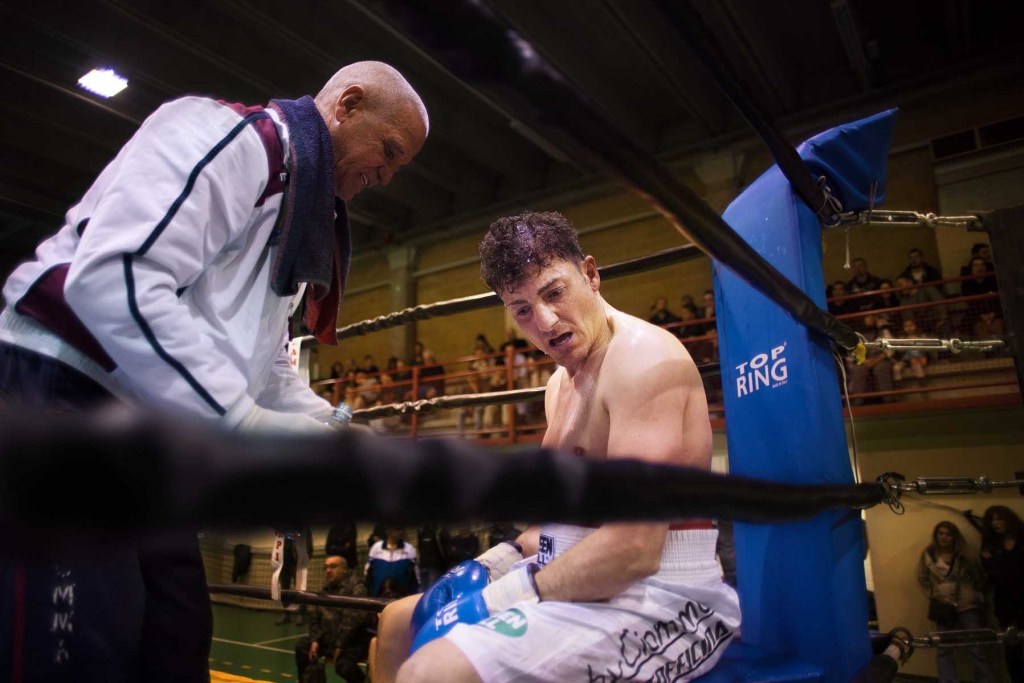 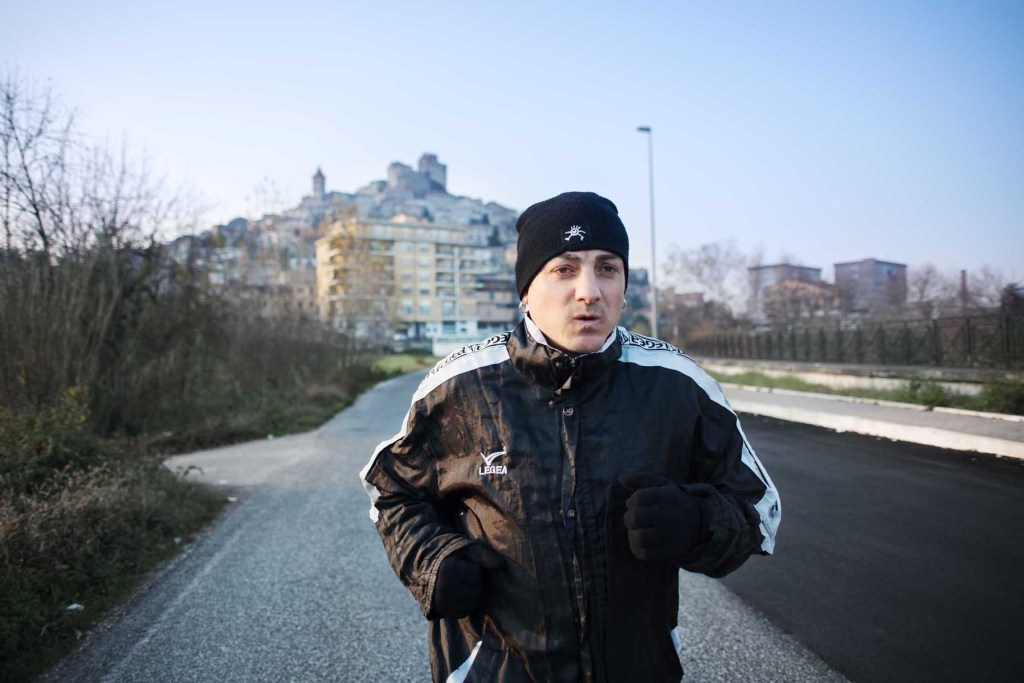 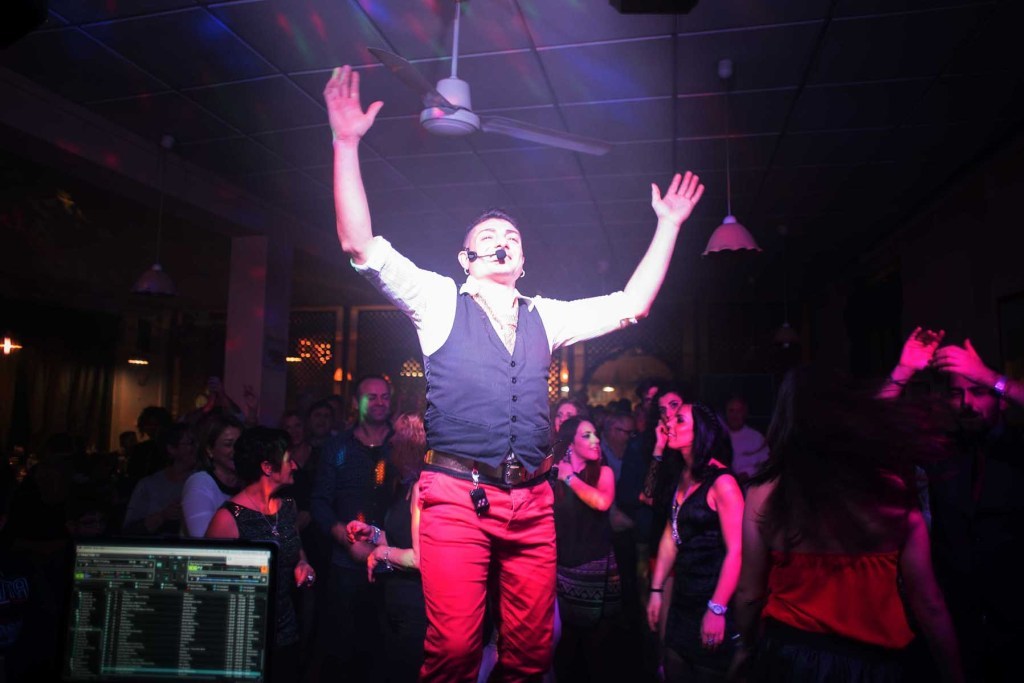 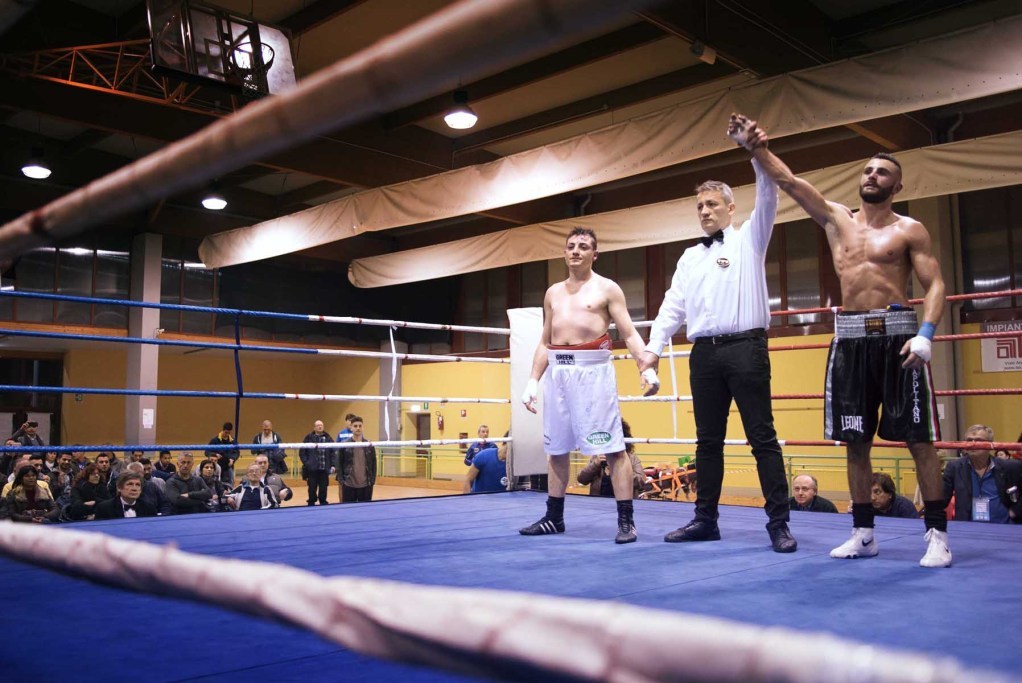 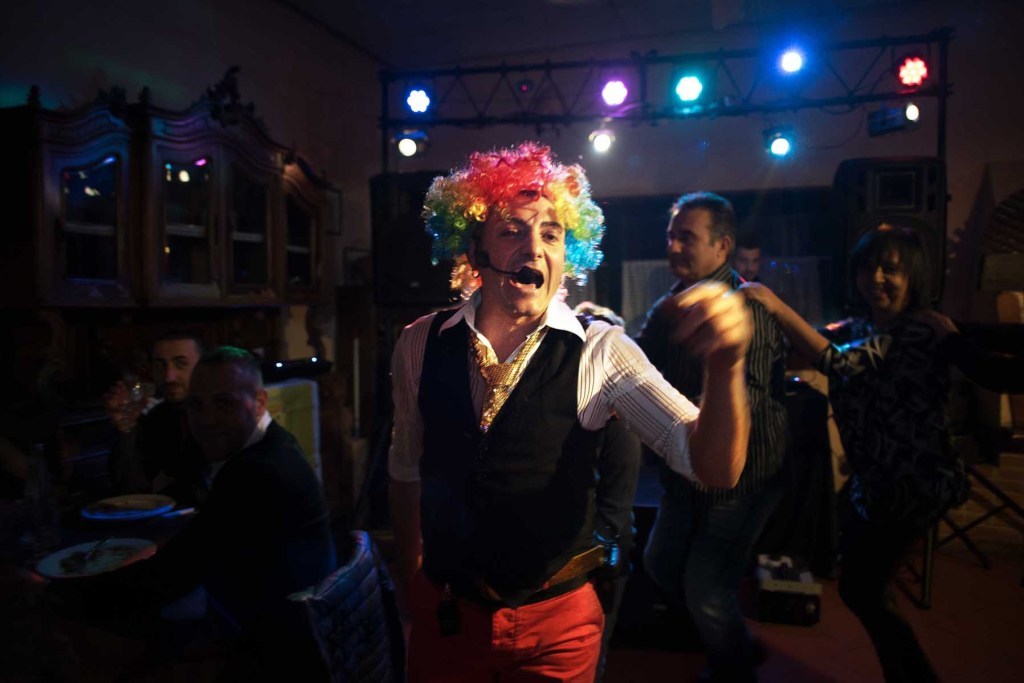 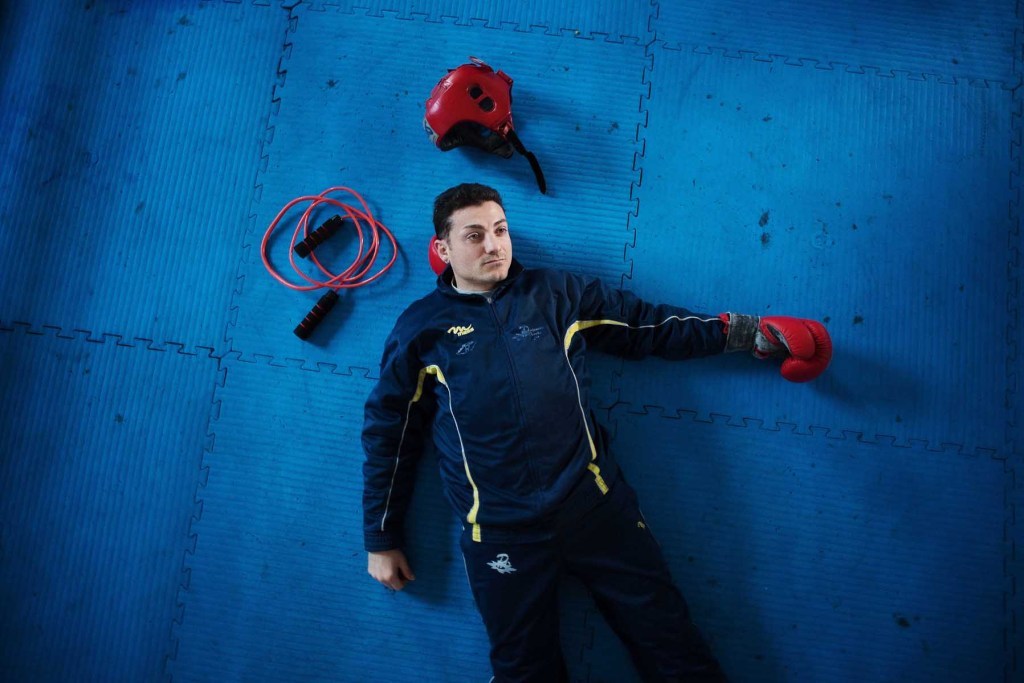 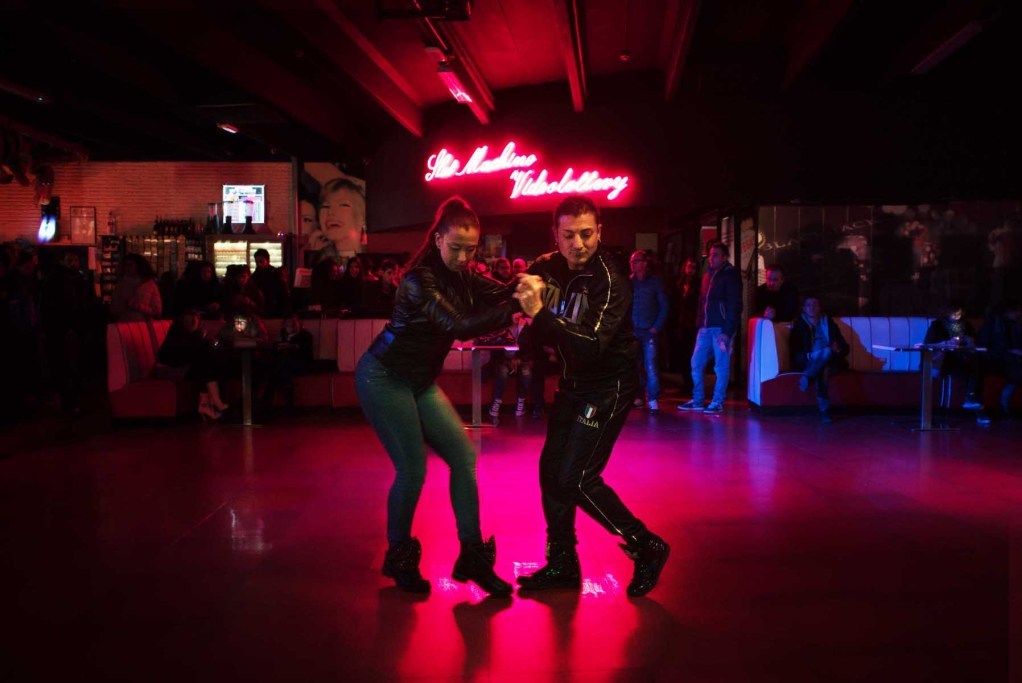 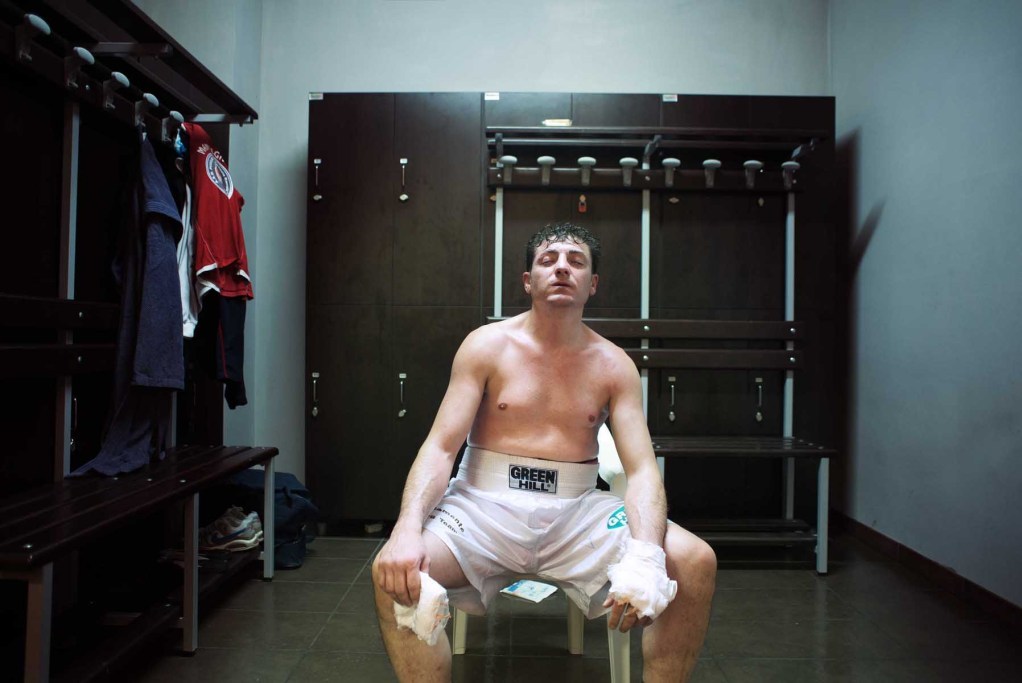 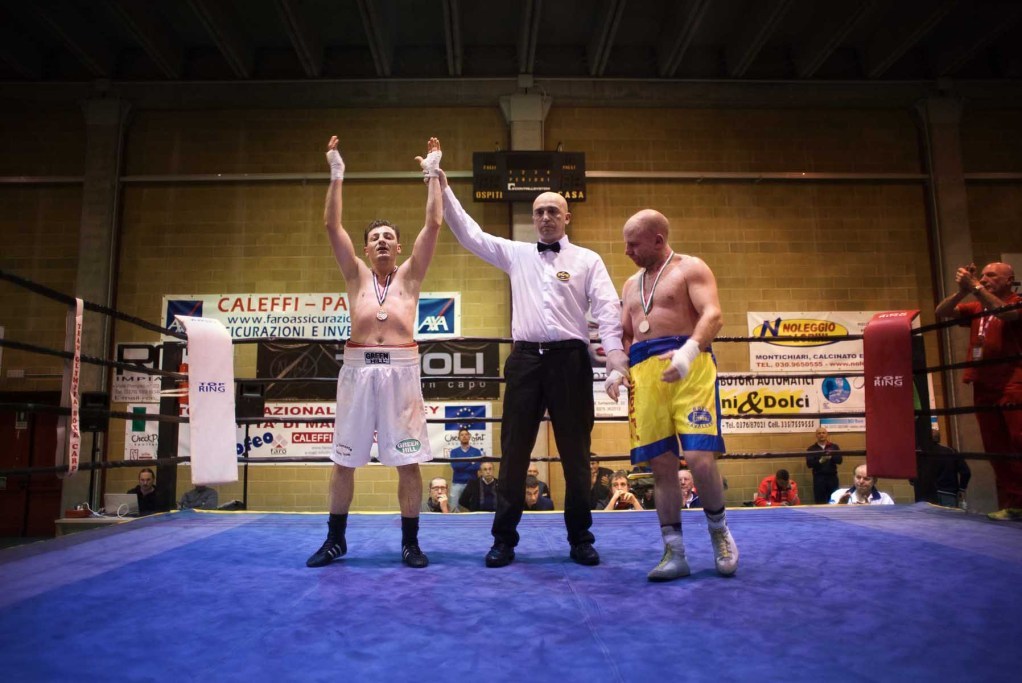